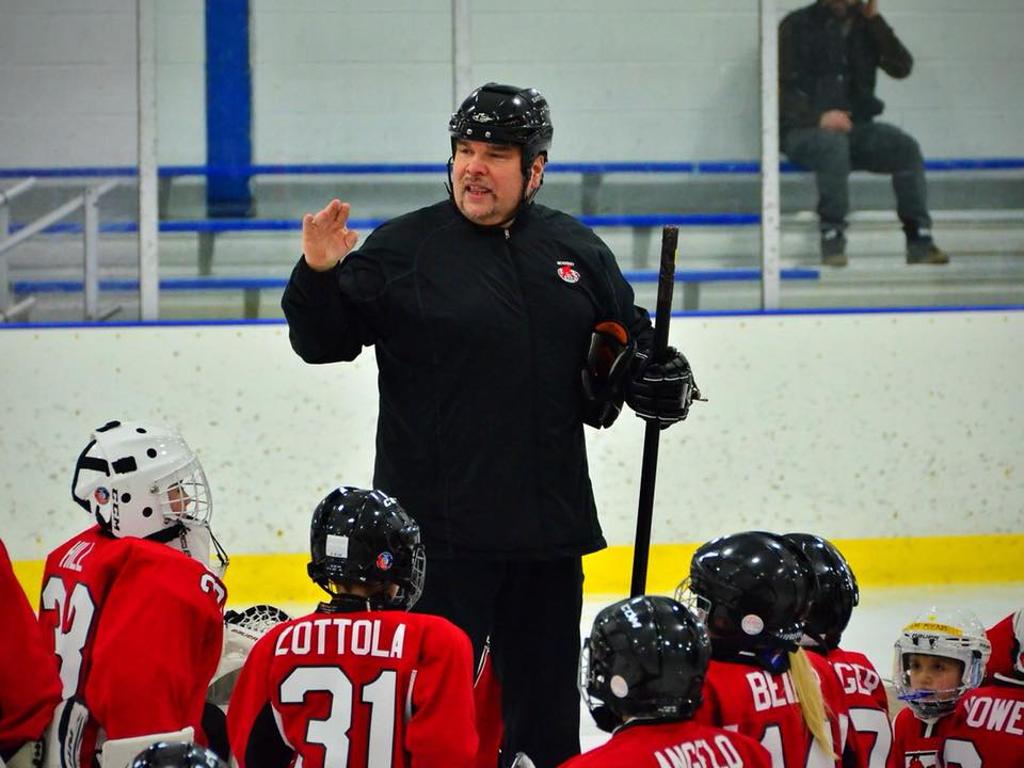 Robert Gergerich founded the International Hockey College (IHC) as a teenager while playing Junior Hockey in Canada. He realized there was a need for a top quality hockey school, not just a camp where the students attended to see and skate with their favorite NHL players. Now entering its thirty-seventh season, the IHC is known as the number one hockey school in Pennsylvania and has expanded to worldwide status in the hockey instruction and player representation business. The IHC is now in the United States, Canada, and Europe. The IHC is a full time, full service hockey business, dedicated to the development of hockey players.

We believe that young hockey players really don’t care what you know, until they know how much you care. While we realize that we can influence the attitudes and habits of our students both on and off the ice, we try to make this influence a very positive one. We teach all of our skills in progressive steps and put great emphasis on positive reinforcement.

Our best attribute is the way we utilize every inch of the ice and always keep the players moving. There are no waiting in lines, as our drills are designed to keep the players skating, thinking, and working, while having fun. At the IHC, we have found that practice does not make perfect; instead it is “Perfect Practice Makes Perfect”.  That is why we insist that all of our students perform each drill with perfect technique. 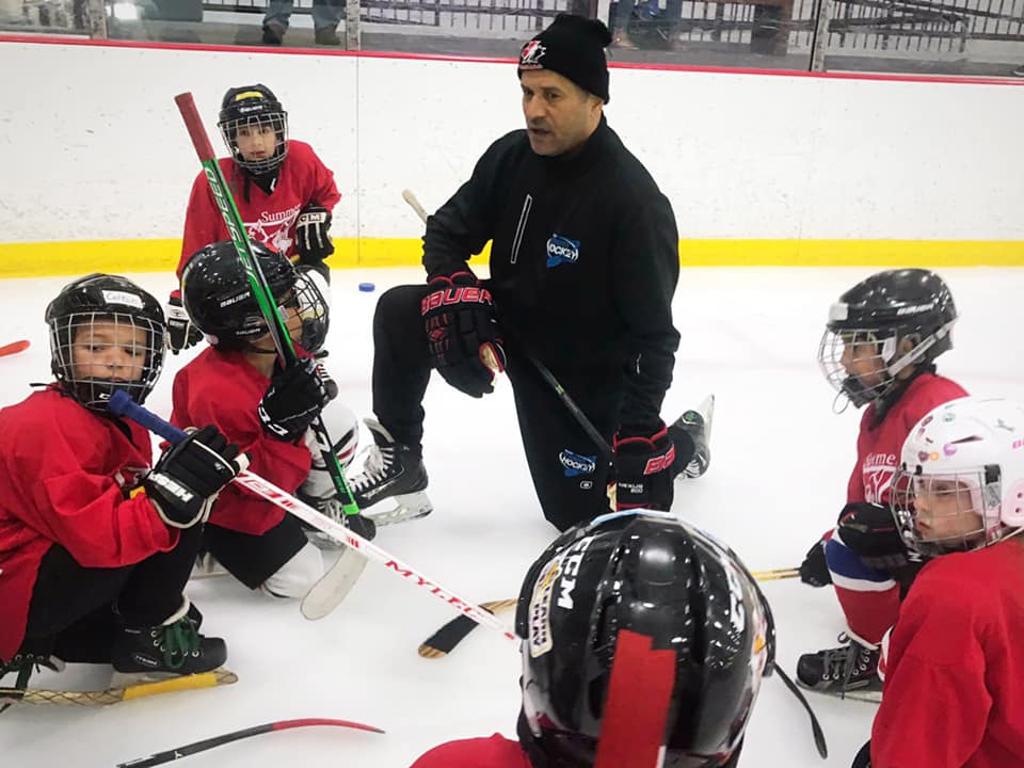 Grant Springer is a native son of Canada, that grew up playing ice hockey on the ponds of Ontario.  The Oshawa Generals of the Ontario Hockey League (OHL) drafted Grant in 1982. He decided to take the college route after being awarded an athletic scholarship for soccer at Alderson Broadus College (West Virginia).

After college Grant played 2 seasons with the Markham Waxers (OPJHL).  Eventually he made into the AHL with St. John’s.

In 1997 Grant accepted the position of Director at the Ice Zone in Youngstown, OH. Grant started a Junior A-Level Hockey team out of Youngstown, called the Phantom Rocket.  This program has grown into today's current USHL’s Youngstown Phantoms. 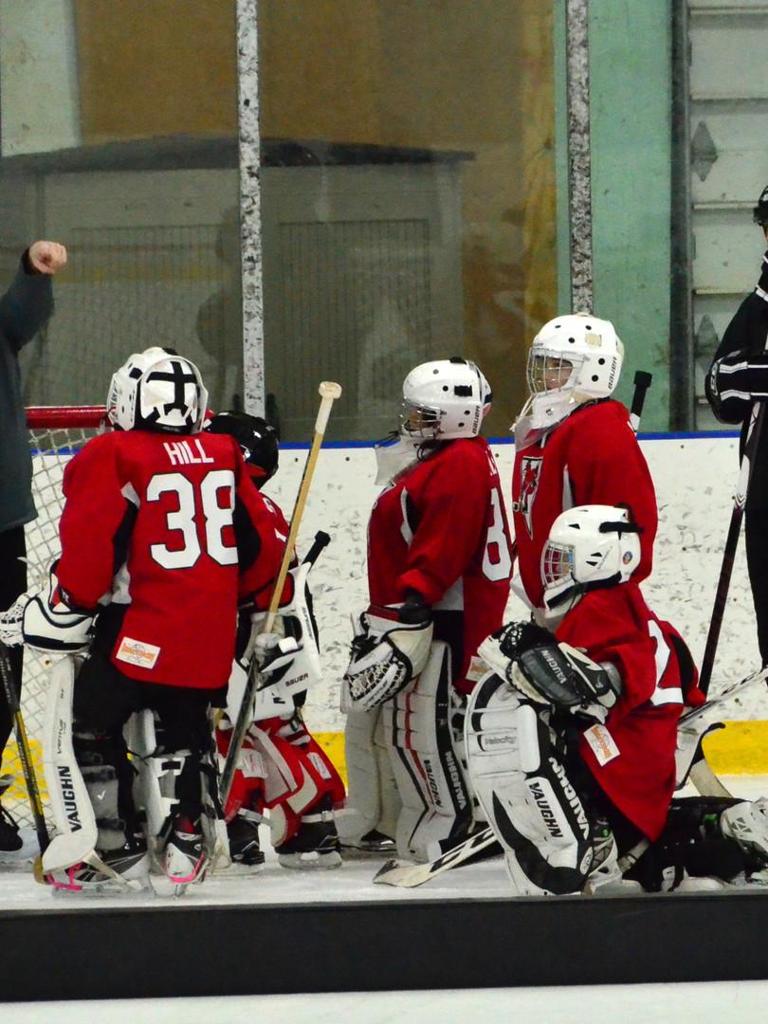 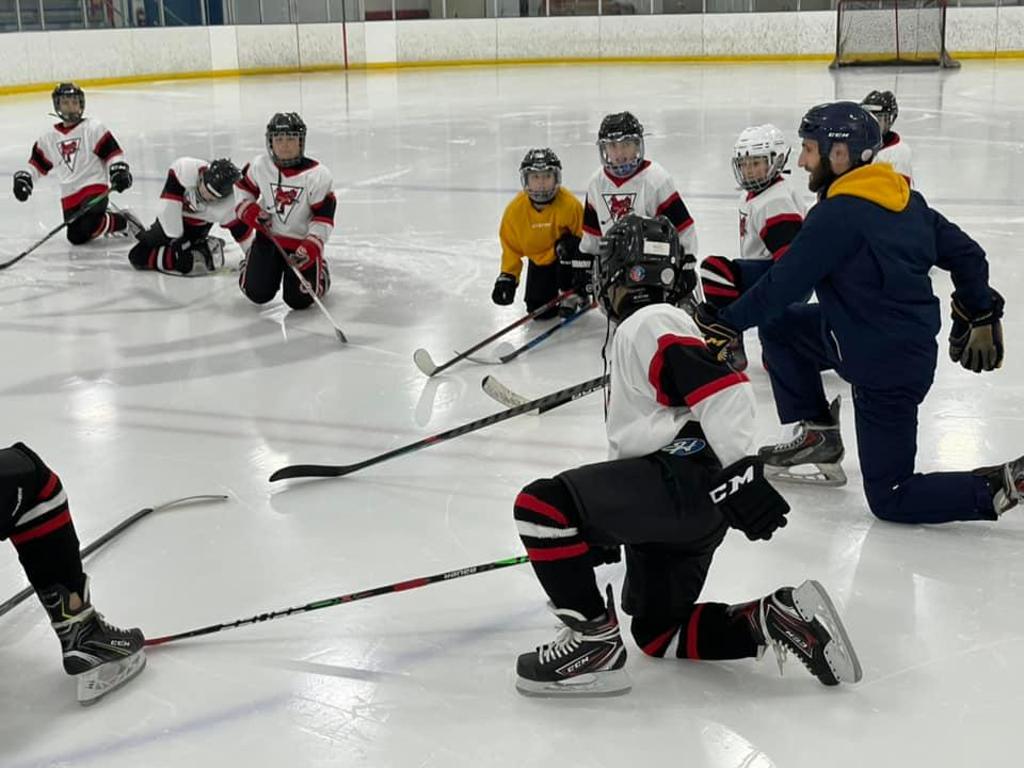 Nick has had a respectable career both on and off the ice. With a drive to coach and instruct early on, he got as involved with the game as much as he could. He started playing after he had been introduced to the game prior by his older brother Anthony and his dad, Jan.
Playing for local teams such the Greater Pittsburgh Huskies Organization as well as a short year with the Pittsburgh Vipers. Nick went on to play for California University of PA Men's Ice Hockey Programs for both the top team (CHE) and the lower team (CHA). While there, he served as Vice President for a year followed by President the next year.
Once finishing playing at Cal, he immediately got into coaching starting with learn-to-plays/skates, transition clinics, checking clinics, etc. Over the course of 10 years, Nick has coached various camps and teams which includes everything from instructing at the Penn State Ice Hockey Summer Camps, to working with the Allegheny Badgers, to other avenues such as Little Pens, Try Hockey For Free, and more!
Nick is a Level 5 Master certified USA Hockey coach. Nick continues to study and learn as much as he can about the game, skating, and training to help to continuously improve players at all different levels.